The quality of the air we breathe, both inside and outside our houses, is a major concern that has triggered the implementation of regulations at the local, national and regional levels. These regulations require continuous monitoring of a selection of air pollutants, together with calibration processes ensuring comparability and traceability of key air-quality measurements. The BIPM work programme includes the organization of a number of comparisons on important air-quality components to underpin corresponding national standards.

Among the most monitored air pollutants are ozone and the nitrogen oxides (NOx, or NOx), which include nitric oxide (NO) and nitrogen dioxide (NO2). Of these three compounds, only nitric oxide allows the preparation of primary standard gas mixtures by weighing the individual components into a cylinder, providing NO is mixed in a matrix of nitrogen at the µmol mol–1 level. The BIPM maintains a facility to run international comparisons of NO in nitrogen standards prepared by National Metrology Institutes (NMIs) and Designated Institutes (DIs). It was first used in 2007 to organize the pilot study CCQM-P73 and was used again in 2017 for the key comparison CCQM-K137.

Nitric oxide standards are also used to calibrate NOx analysers for the measurement of nitrogen dioxide, which like ozone is a pollutant directly responsible for environment damages and health issues. Direct calibration for NO2 can be achieved through a dynamic generation system to produce NO2 standards on-line. Such a system is maintained at the BIPM and used to coordinate the international comparison CCQM-K74. Similar systems are also used to generate standards of Volatile Organic Compounds (VOCs), in particular formaldehyde (HCHO), which is mainly an indoor pollutant emitted by some resins, building materials, and glues. Standards of formaldehyde in nitrogen have been generated at the BIPM from two different chemicals, allowing the organization of the comparison CCQM-K90. 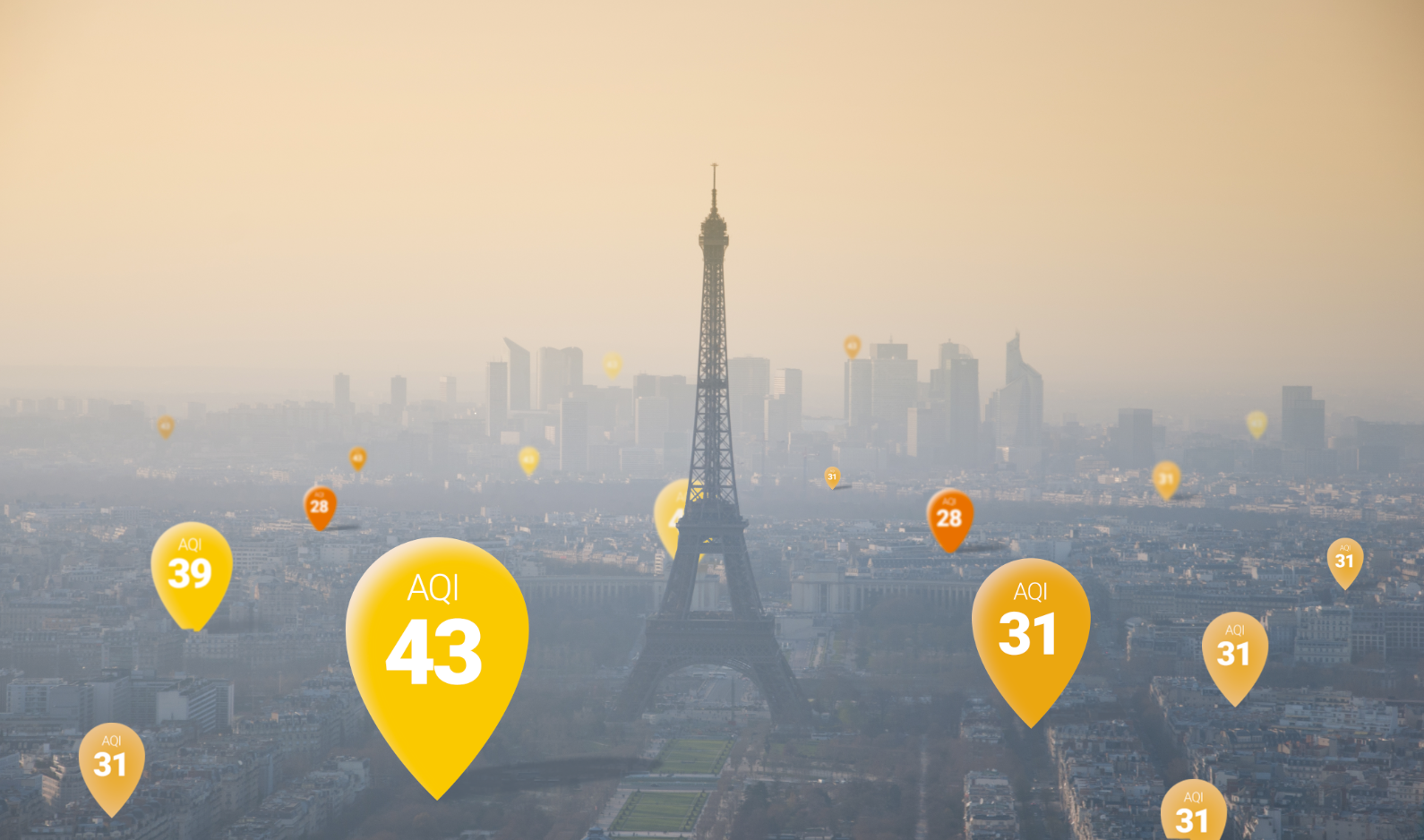 Highly accurate nitrogen dioxide (NO2) in nitrogen standards based on permeation